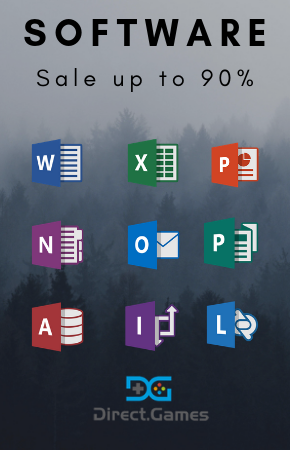 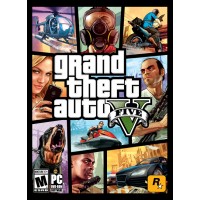 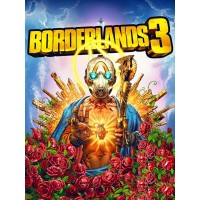 This is a restricted product and it can be activated and played ONLY in EuropeBorderlands 3 is a co-.. 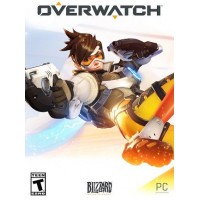 Overwatch is a highly stylized team-based shooter set on a near-future earth. Every match is an inte..